When choosing a knife, be it for everyday multi-purpose use or for a specific task, it helps to have an understanding of the properties of various blade steels because in many ways it’s the steel you are actually buying when selecting a knife. However, manufacturer finishing and techniques such as heat treatment will play a large role in the overall performance of any given steel. Also, to be completely fair, most steels will perform for most people in most situations. When choosing a knife based on steel, the number one consideration will be its intended purpose. But for the more technical among us, or where a specific task is best suited to a specific steel, or for the person like me who simply wants to know what they’re using and why, here is a guide to understanding steels commonly seen in the knife market. 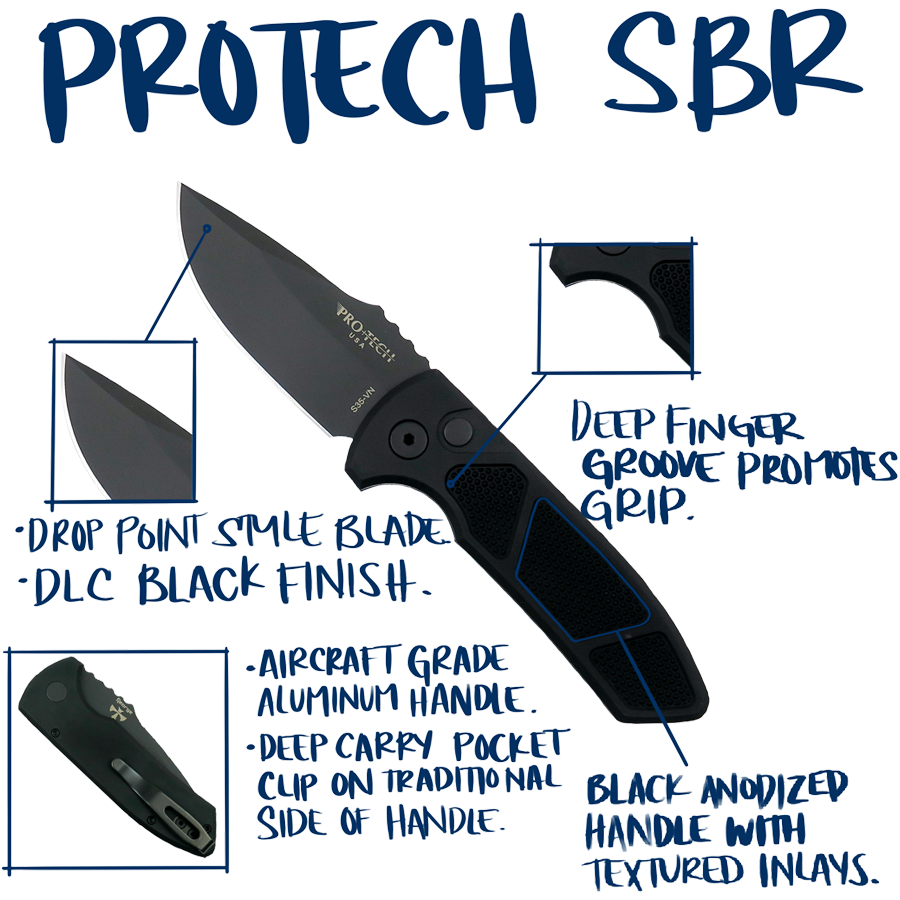 How Steel is Made

Steel is iron ore that has had most if its impurities removed in a blast furnace and then had roughly ~1% carbon added for strength. Often, steel manufacturers will tinker with the formula of the steel, adding and subtracting different to achieve the ideal characteristics based on the steel’s intended use or purpose.

When a metallurgist is making a steel, it is often a process of balancing the above traits by adjusting the “ingredients” in the steel’s recipe to maximize its performance in one or more areas. This can often to a tricky proposition however, because increasing a steel’s performance in one category often comes at the expense of another. For example, as carbon is added to increase hardness and toughness, the steel also becomes more brittle as a result. Often it is a question of striking the correct balance or tradeoff when adjusting the formula to achieve the desired results.

As important as steel composition is, an often overlooked part of steel quality has to do with the heat treatment the steel is given. This process changes the grain structure of steel, sometimes forming new grains and modifying existing ones. The quality of this treatment has a large effect on the knife steel’s overall worth and performance. In basic terms, heat treatment involves the repeated heating and cooling of steel over varying periods of time, and the minor variances in time and temperature can have a large impact of the final outcome of the steel by affecting the grain structure. It is beneficial to know and understand some commonly seen steels in the knife market, but always bear in mind that the quality of the manufacturing process will dictate a steel’s performance perhaps as much as its composition.

1095 Steel - 1095 is a basic form of carbon steel commonly seen in various knife blades. Prized for its edge retention and sharpening capabilities, it can also be brittle when thin and be prone to rust.

154CM Steel - A widely used production steel for knife blades, the performance of 154CM is largely favorable but will depend a great deal on the heat treatment from the manufacturer.

AUS 8 Steel - A Japanese stainless steel that competes with other mid-grade steels, the inclusion of vanadium improves the steel’s ability to hold a good edge and increase toughness and wear resistance

CPM S30V Steel - Considered a premium knife steel all-around and perhaps the ultimate steel in its class, S30V, though expensive, is prized for its combination of qualities including sharpenability, machinability, sharpness, toughness and a refined grain.

Elmax Steel - Produced using a powder-metallurgy process, Elmax steel its ideal combination of strengths including superior corrosion resistance, high wear resistance, and good dimensional and compressive strength. Elmax steel’s unique composition lends it many of the qualities that are often elusive in a single steel.

H1 - A precipitation hardened steel known for its ability to hold an edge as well as other premium steels but without any susceptibility to pitting, rust and/or corrosion. Due to this attribute, H1 steel is popular in knives to be used around (salt) water or any wet conditions where corrosion is a consideration.

VG-10 Steel - Another high-end stainless steel which contains vanadium for increased toughness, VG-10 is renowned for its ability to retain an edge and resist corrosion.